So I decided to blow a wad of money in a proper writerly manner. I’m having a novelette of mine professionally edited, getting a cover made, and putting the whole thing out on the kindle store. Putting my money, basically, where my mouth is.

The story in question, clocking in at 15000 words, is called Deep Shell. And it’s kind of a weird one.

The idea sprang from a fascination I have with holes in the street. You know, when they dig up the road to get at the pipes and shafts and all those lovely deep-buried bits. Those pipes and cables always struck me as vaguely organic. Kind of like a wound in the flesh of the city. And I started thinking — if it were a wound, then somebody would need to come fix it, before it all went yicky and bad. So what would that person’s job and life be like? 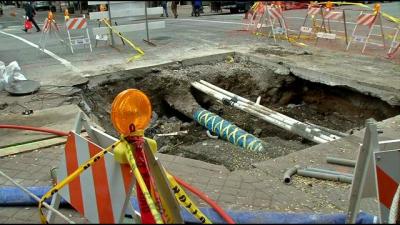 I set about making up a world where it might happen. Science fiction was the obvious arena, and as I already had a science fiction universe, from an old put-in-the-drawer novel, I decided to set it in that — the universe of the Conflux, a short time after the galaxy-spanning waytubes collapsed for murky and unknown reasons, shattering that civilisation into scattered bunches of survivors, all trying to rebuild their lives.

The story would take place on the back of an enormous, floating turtle-like beast known as the behemoth, the only solid surface on the entire world-wide ocean. I put humans there, living in the ruins of the ancient ships that crash-landed after the collapse decades before. And I set the story clock ticking in the form of worsening fleshquakes, fading power cells, and people gone missing deep inside the shell.

Street Surgeon was for a long time the title, although I finally went with Deep Shell. I wrote it over a couple of months, edited it, polished it, work-shopped it with the excellent people at the Stockholm Writer’s Group, submitted it to a few places, got refused, and put it aside.

But then, six months later, something kicked it back into my life. After a tip from the excellent Jennifer Foehner Wells, I was enticed into sending it to a real, proper editor. Her editor, in fact. The cost of this person’s services put me off at first, but after I got a sample of his work, the corrected first two pages of the story, I was gobsmacked. It was so much better. Worlds better. I knew I had to take the plunge.

The editing took a couple of passes, which I buggered up just a little by fiddling with the story in between the passes, making more work that necessary for the editor. Warning: don’t do that, dear writers. But as that process neared completion, I needed a cover. So off I went into the jungle, searching around for a good cover designer.

I was finally pointed to this guy by a Facebook acquaintance. He had only done a few covers, and it was a risk, but we decided to give it a shot. And as a first draft, he delivered to me this:

I must say I really like it. I have a few comments and we’re doing a new version. But this is definitely a large step in the right direction, and hopefully it’ll be done in a few weeks and ready for the kindle store sometime in April.

Will Deep Shell languish at the bottom of the bog hole or rise and bob proudly on the top-selling list, like a bloated and gilded turd? Only time will tell. Time, and lots of people buying it.

Deep in the meat and reaching for the stars. 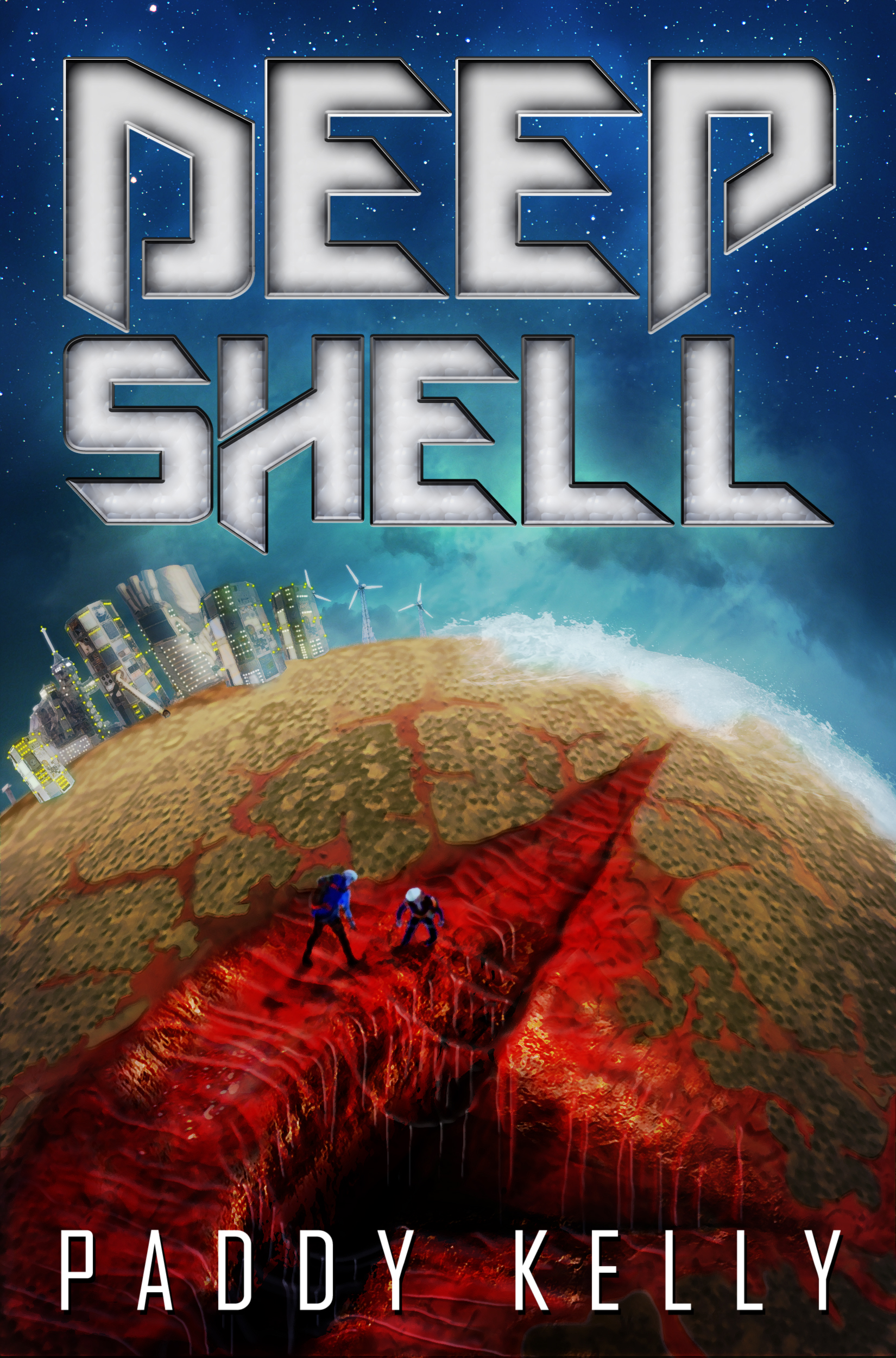 Sex, drugs and SQL. In Sweden.